Why We’re Running Out of Milk 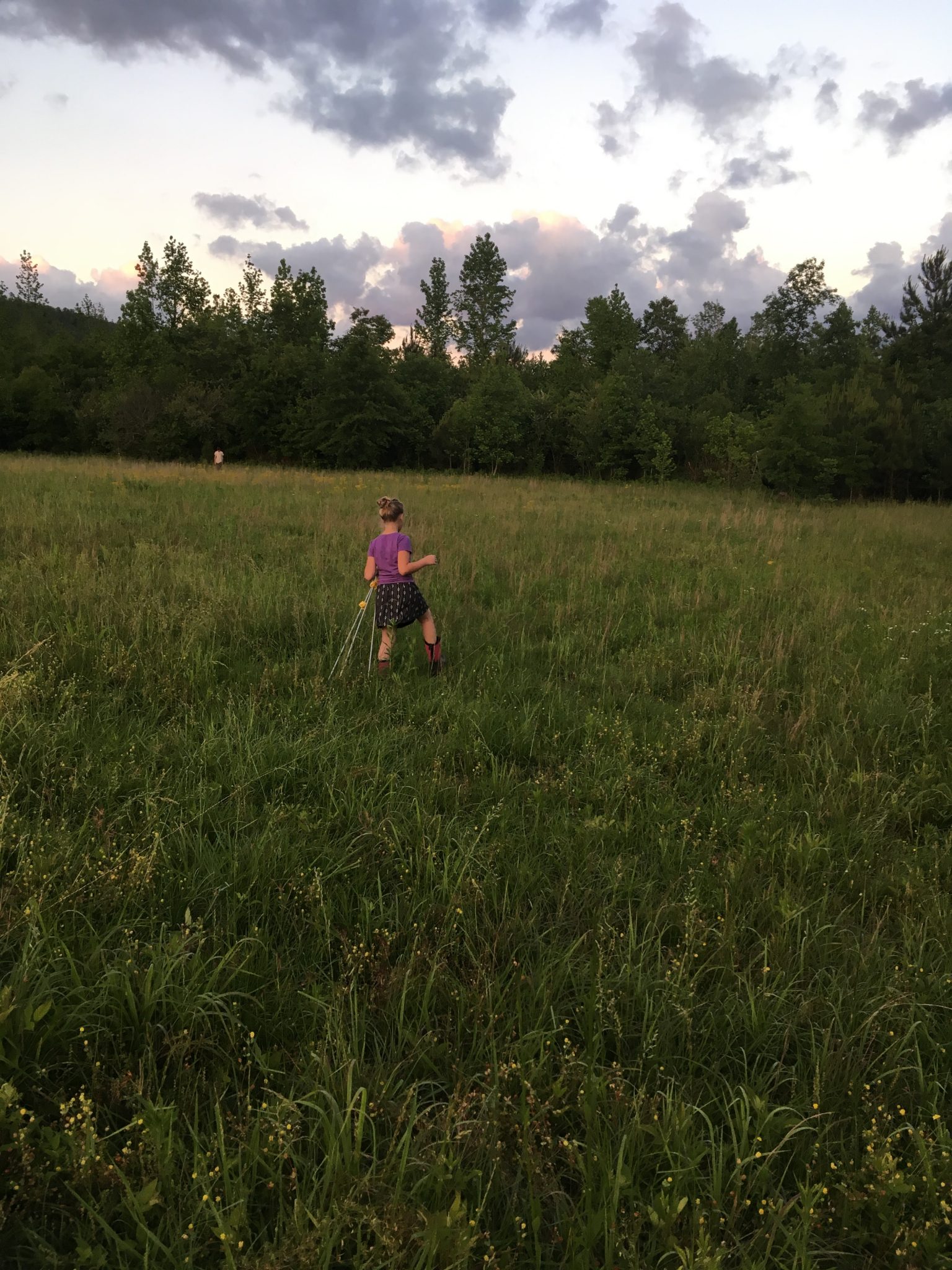 Setting up electric fence in the pasture.

From the day we moved in two+ years ago, we have dealt with a list of challenges. We were so caught up in the excitement and busyness, we totally missed the signs that we were heading into a drought, one that devastated the southeast and other areas of the US. We had bought 10 tons of alfalfa that was meant to supplement our cows diet as I knew that we could not realistically expect neglected pasture to deliver the necessary nutrition for milk cows, but it became a staple and we fed nearly 3x’s as much as we expected to.

Because we intensively rotate our grazing, we didn’t need to buy hay early in 2016, but we should have. The vast majority of cow operations do not manage their pastures and so there were many who were feeding hay throughout the year. Any affordable hay that was worth feeding was gone by the time we started looking for hay to buy. What little hay we could get locally was about as nutritious as cardboard, we bought a load out of Tennessee that was marginally better, but twice the price due to shipping. 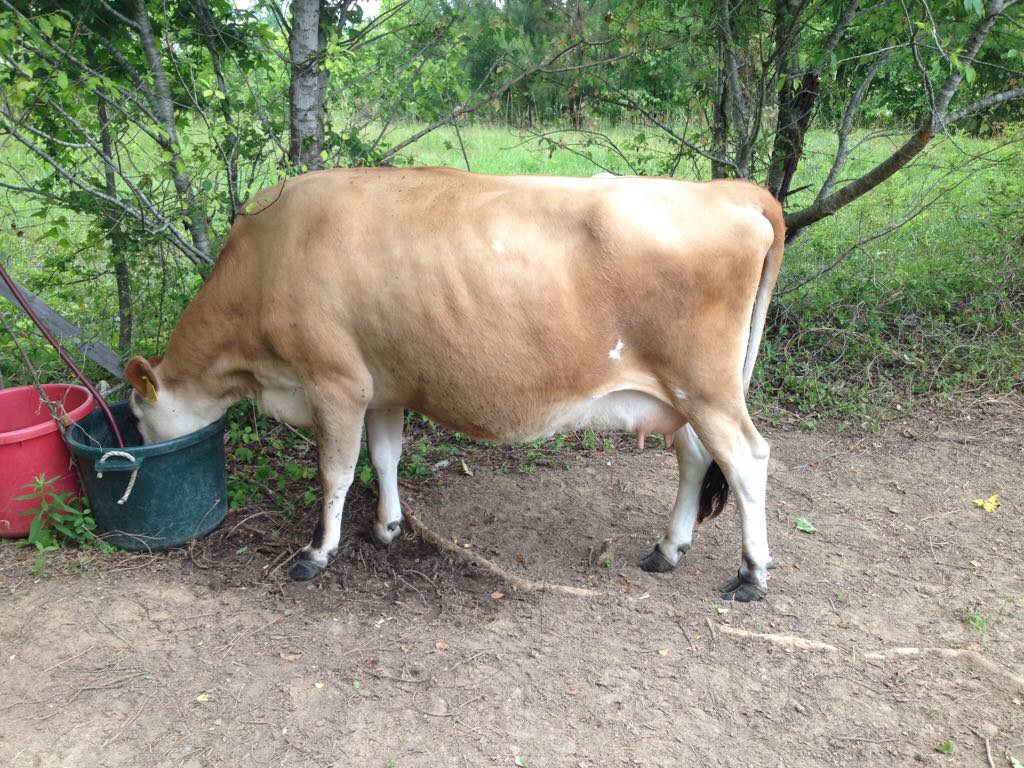 Mary before the drought took its toll.

At the same time, at the end of the summer into the fall, wildfires were breaking out all around us. Thankfully, we were never in real danger, but air quality was horrid. All of these factors took a toll on our milk cows, one of them in particular. Mary seemed to catch the worst of it for some reason and regardless of what interventions we took including keeping her dried off rather than milking her, we could not save her. It’s the first time I’ve had to put down a cow and bury her.

With the added expenses that come with buying a 20+ year old home (many of them surprises that ran into several thousand $$$), buying a new cow was not an option. Our heifer, Grace, is coming along, but we still had about a year until she was ready to breed. So we’ve made do with the three current milkers; Gretna, Rachel, and Martha. The first two are really great milkers, Martha, not so much.

It’s no fault of hers. Even though she’s our one and only registered cow, she has always had a tendency to develop mastitis. Prior to moving here, we had some much more nutritious grass, just less of it and we had access to some really good hay. Which is probably why we had been able to treat it and get it to clear up fairly easy. Now, for some reason, she’s just getting worse and we are going to have to dry her off prematurely. This is going to coincide very closely to when we dry off Rachel in anticipation of her next calf in a couple of months.

To top it all off, we went from dry dusty pastures to ground so wet and soggy, we can’t let the cows out to graze.

So here we are. Scratching our heads while we keep just on rolling.