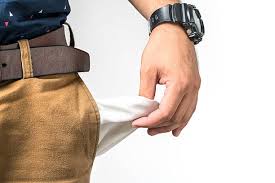 I’ve said it before and I hear it from other small farmers, “Organic feed is too expensive and you can’t make a profit.” I’ve even heard one say that he quit feeding organic because it was “deceptive” and that it was likely tainted with GMOs. The prophet of sustainable farming himself, Joel Salatin, has made the statement that the problem with organic feed is the carbon footprint by way of the fuel burned in shipping.

So why do we use organic feed? Because we desire to produce the healthiest food possible, and there is no match in feed quality. Yes, it’s significantly more expensive and we have to price accordingly. Now, we don’t make as much profit per transaction but as a whole, we come out ahead because of lower mortality rate and better growth over all, not to mention nutrient density. I’m growing food that my children are going to eat! If I’m more concerned about profit over the quality of the food they eat, then I need to reexamine my heart and my motives.

As to the supposed deception alluded to by one farmer, I quite frankly believe he was making up excuses to justify not feeding it. It’s just a whole lot easier to sell a bird at $4-$5/lb than $6-$7/lb and just give the standard excuses as to why you refuse to feed organic. The true deception comes in the form of globalization. We get our feed from New Country Organics because they source their ingredients solely from the US and as locally as possible. Another reason I choose New Country is because they never use soy in their feeds. 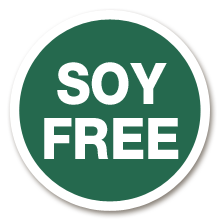 I would never buy an “organic” line of feed from a national brand (I’m not going to be accused of slander here so I’m not naming names) but there have been shipments of grain that started off in a foreign land as conventional but somewhere during shipping they were magically transformed into organic grains.

How about the carbon footprint and fuel to transport it? I don’t totally disagree. I would love to purchase and feed locally grown feed, but there isn’t any available. All of the grains grown around here are conventionally grown and are genetically modified. There really isn’t an option. I know that Coyote Creek Feed had plans to start up a feed mill near Macon, GA but that fell through. Why? I’m going to guess it’s because there aren’t enough local farmers growing organic or will to make the very expensive switch to organic. No matter how you slice it, there’s a significant carbon footprint associated with animal feed, so at least I am choosing the one that builds soil rather than depletes it. 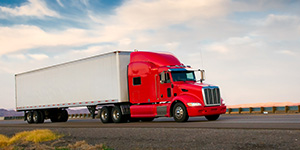 But the real problem is the GMO corn and soy right? That means non-GMO feed is an affordable alternative right? Wrong! Just take a look at this graphic. Now do you really think organic feed is just as good as conventional non-GMO feed? If you want to feed your family the best possible chicken and pork, become a member today! 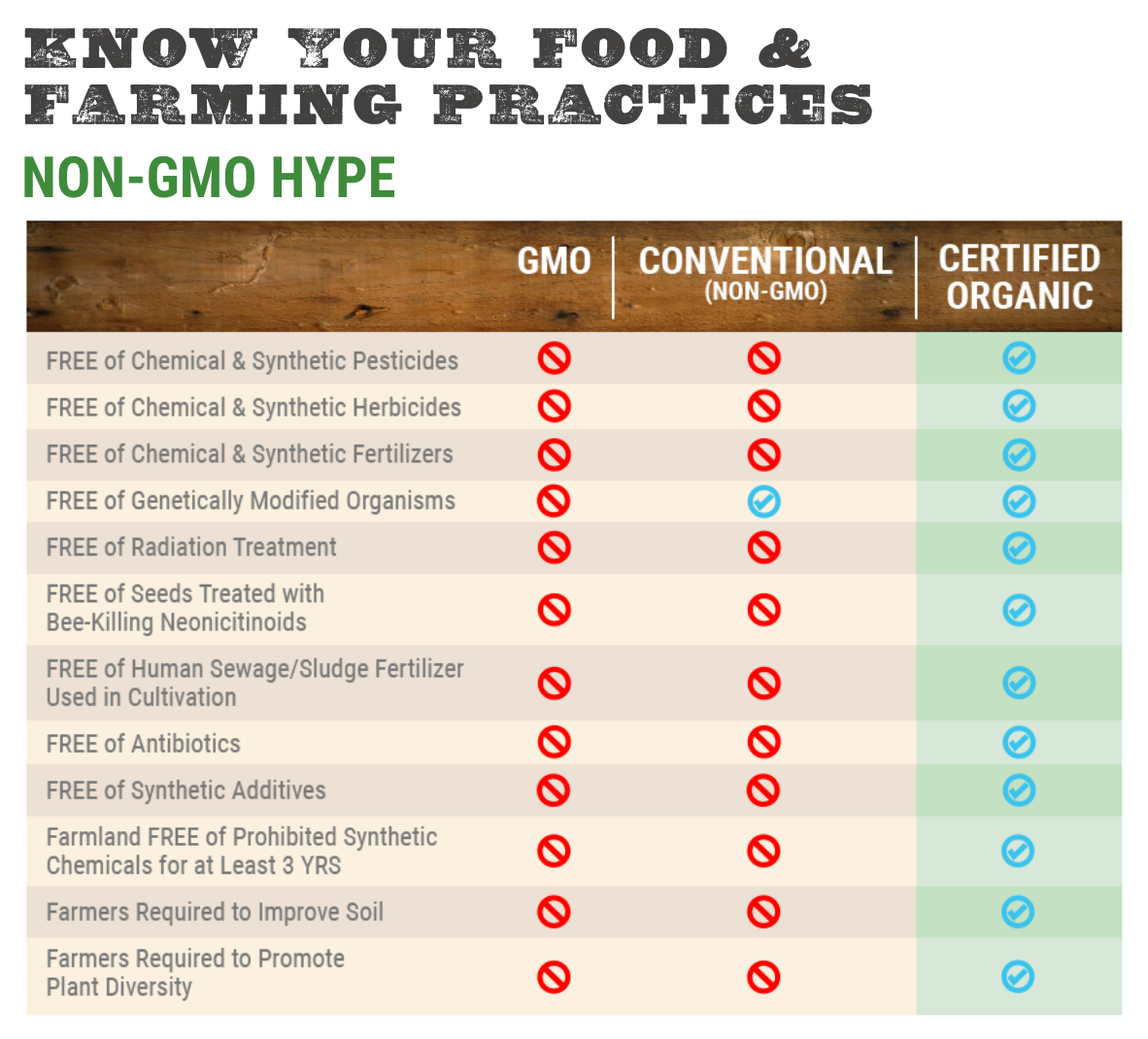