Once a Day Milking

Back when I was dreaming about farming, we were visiting a local farm where we bought our milk. It was milking time and the cows were filing into the milking parlor, what luck! I asked if we could observe the process and after noting our three young children, we were given a nod and warned to be quiet. The parlor echoed with the pulsating hiss of the pump. In the center was a pit for the worker, it was just deep enough to put the cows udders at chest height while standing. Cows would come in one door, stepping into one of the four stalls just vacated by one of her herd mates. From the pit the farmer could manage the cows by pushing and pulling levers to open and close gates. As each new cow came in, a hefty scoop of grain was deposited into a trough which the cow enthusiastically devoured. The farmer would quickly dip each test with iodine, wipe them off and attach what I now know (and very familiar with) as inflationary. We sat for a while watching in uneducated, uninitiated wonderment and awe from an observation area above the pit opposite from the milking stalls. I asked as many questions I could with being too much of a nuisance (I hoped) and they were answered with the same polite tolerance that I display when asked about farming. “Do they need to get grain?” A: “That’s what brings them in and distracts them for milking.” Q: “Do they kick?” (One cow was throwing a hoof around until the inflationary were attached) A: with a grin “sometimes” Q: “How often do you milk?” A: “Twice a day, every day, 4am and 4pm no matter what.” This final answer was delivered almost as a challenge/boast/complaint. It was that final answer that stuck in my head the most and kept me from considering getting into milking until I couldn’t ignore the demand any longer.

Twice a day (TAD) milking is the most common milking schedule dairy farms adhere to. Some even milk 3x a day to get the maximum production from the cows. But there’s a slowly growing number of farms adopting once a day (OAD) milking. The farmers who chose the OAD schedule cite that while there is a 15-20% decrease in production, this is offset by lower feed cost, reduced stress, and time freed up for other farm duties. I’ve toyed with the idea of adopting this schedule and now after a few days of solo farming/parenting/homeschooling while the wife was out of town cemented my decision to switch.

I am married to one incredibly gracious and supportive wife who did not share my dream of farming. We work together with the kids taking care of the critters with milking time being the hub that the schedule revolves around. But every third day, I get up and put on a uniform and report for a 24 hour shift at a fire station, leaving her to take care of everything. After two days of managing the farm, the kids, & the house I realized that we were switching to OAD milking.

One other factor is our up coming move. While we will have a much nicer barn to work in, the pastures are a walk away and the cows could be any where on 60 acres as opposed to the current 7 we are on. So here we go on yet another learn as you go lesson in farming. 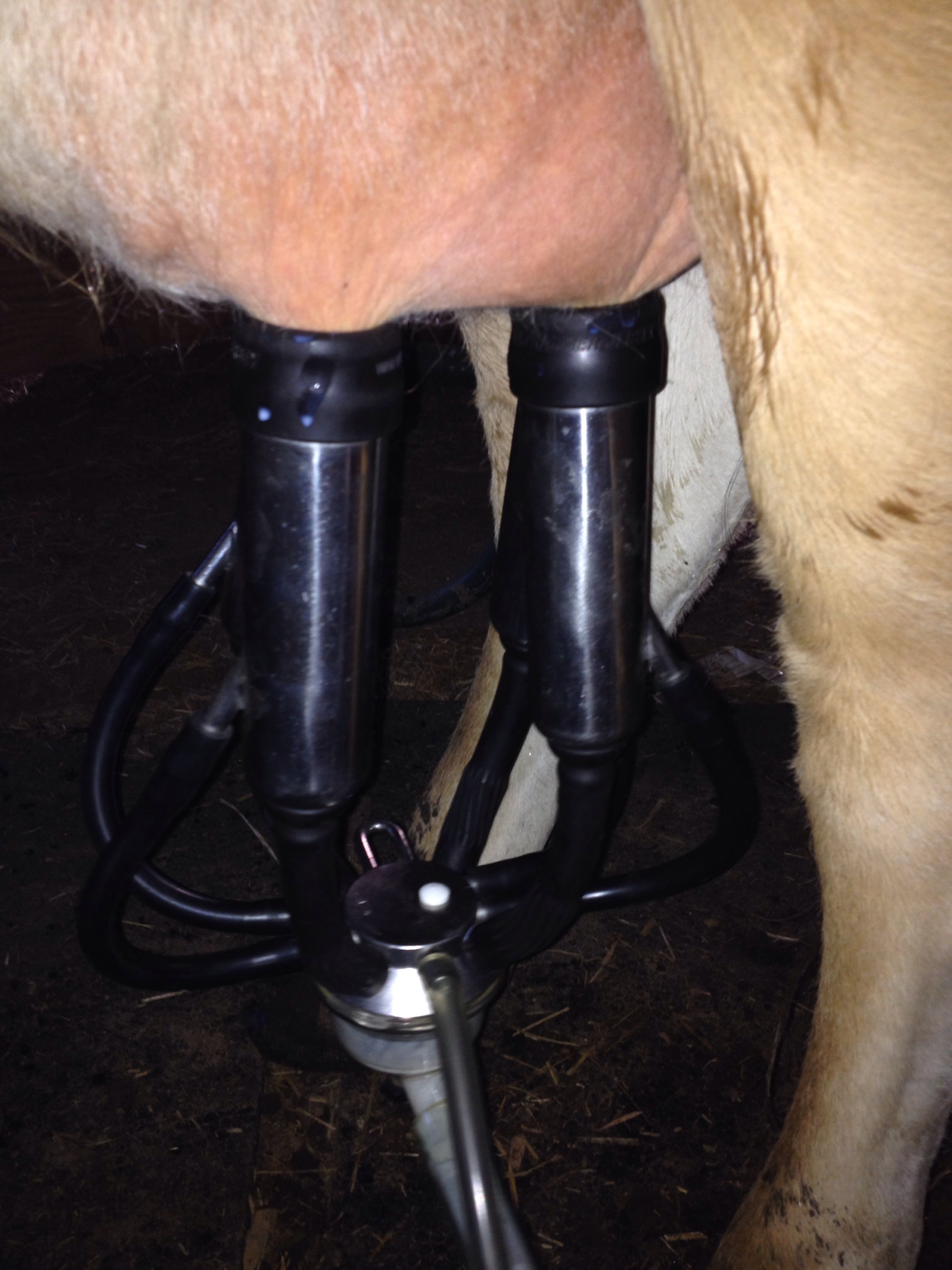 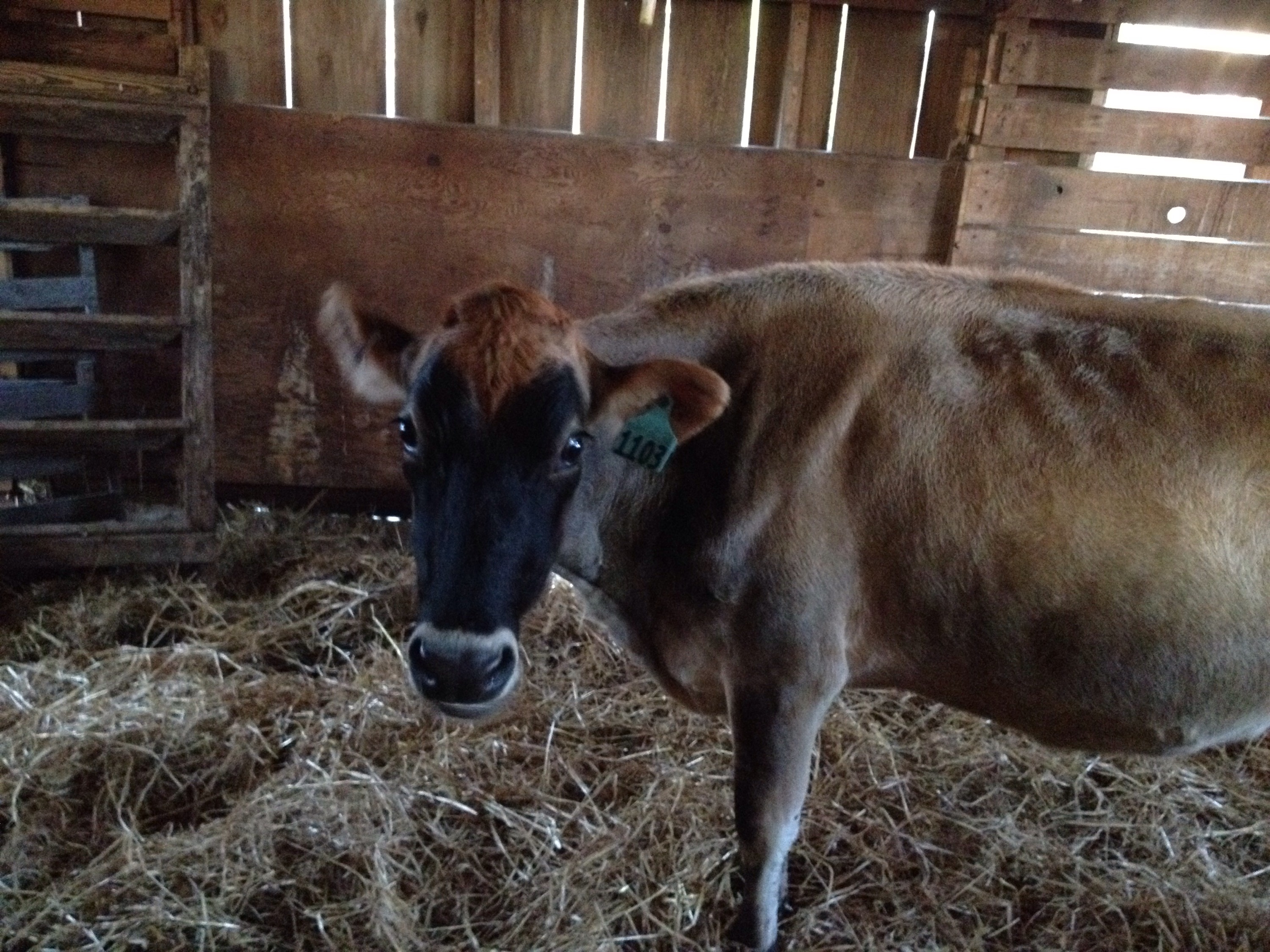