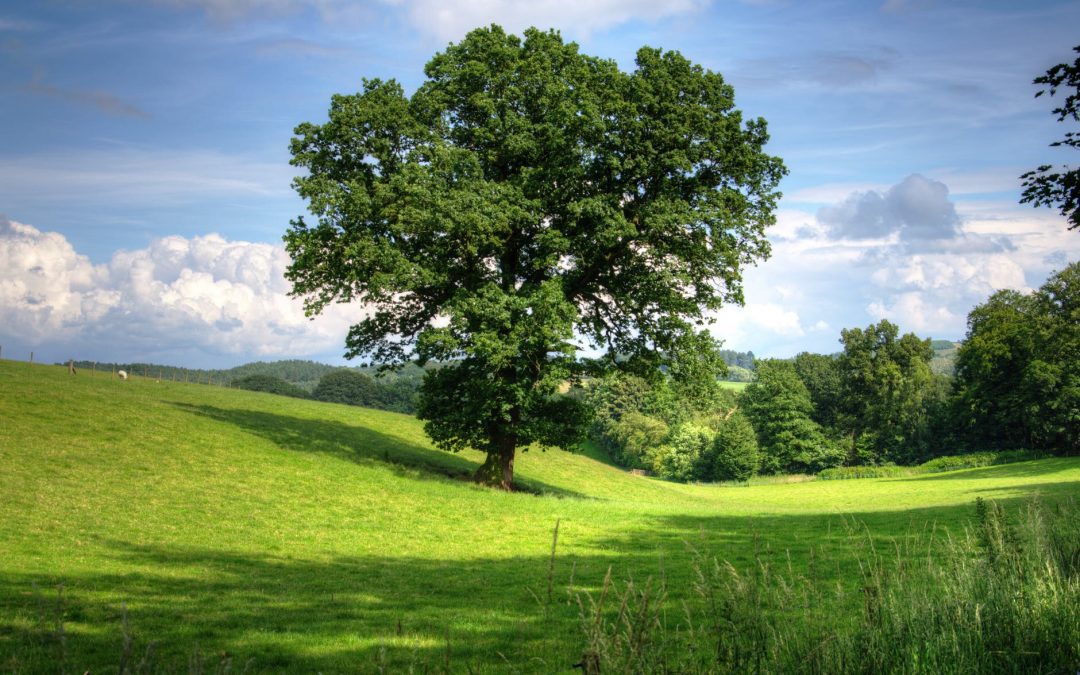 The following excerpt came across my newsfeed this morning and it’s an excellent read on how man has mucked things up due to ignorance, arrogance and greed. 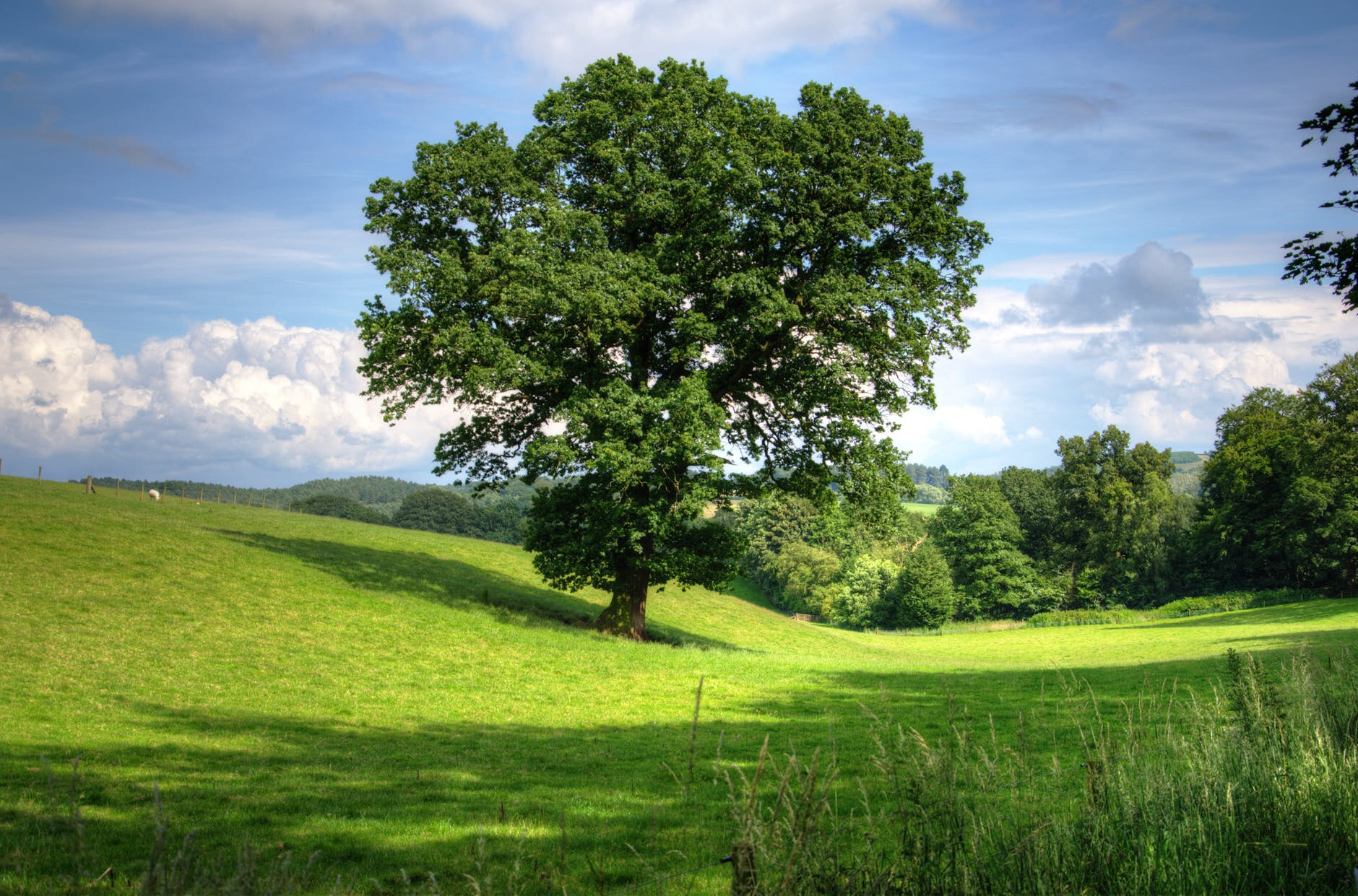 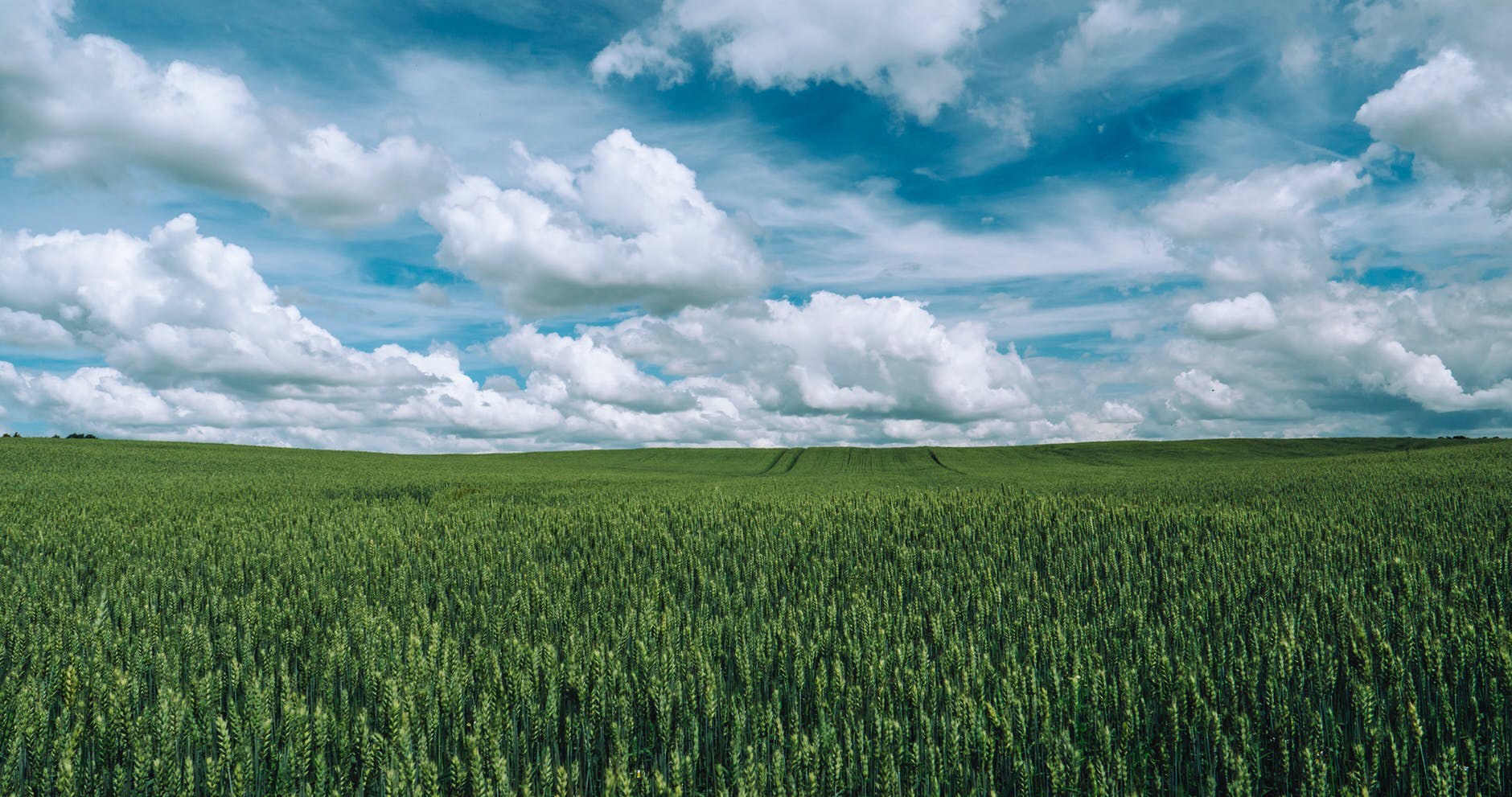 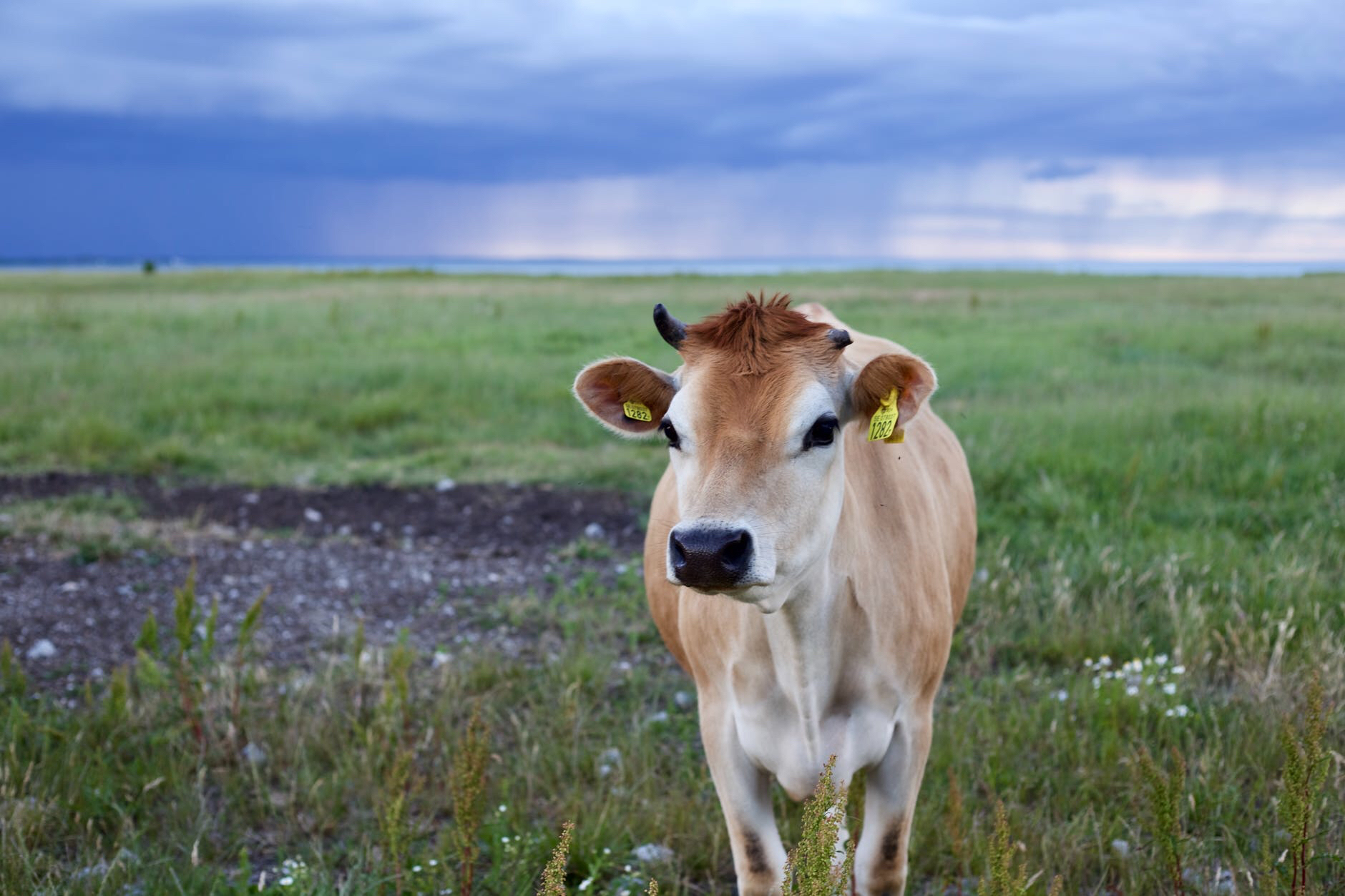 In genetics and grazing man has tended to ignore, for the most part, how everything works in nature. Over many thousands of years the genetics of plants and animals determined growth and survival. A sort of symbiosis developed between the two. This covers many varieties of plants and animals, but in this instance we are concerned only with grasses, forbs and other plants eaten by domesticated livestock.

The plants depend on livestock to eat the top growth, which allows for new nutritious re-growth. The animals depend on this nutrition to sustain life. In return their urine and defecation return nutrients to the soil for the plants to use again. In the wild any animal that died passed back all that the body contained, thus giving a 100% or near 100% return to the soil. This natural fertilization and mineralization kept soil condition optimal and benefited the animals with excellent grazing.

In the western section of this country, deer, antelope, elk and buffalo are the animals usually associated with grazing forages before man introduced cattle, sheep, horses and goats. These wild grazing herds were on the move, grazing from one area to another. It would usually be some time before the herds returned to a certain area. In this fashion grasses and other plants were allowed to re-grow before being bitten again. The plant remained healthy and productive with this rest period.

Then along came man. Not understanding how and why plants needed to be grazed in a certain fashion and not perceiving how survival genetics formed functional livestock he unknowingly began to devise his own systems that were counter productive to what was actually needed.

This led to lower production by plants and livestock that then needed help by man to survive. In this way we are fighting nature instead of working with her and tweaking what we could to make the natural system more productive.

To determine how to shape the future, the past must be studied for all naturally occurring processes. This will prevent throwing money (inputs) at problems instead of working within the natural system. Alan Savory said that we have to get to “the root cause of a problem to solve it.” If not we are only treating symptoms and that is costly and never ending.

People have been trying to solve problems with inputs for a long time, but in the last 50 years it has gotten out of control. The input industry appears to have mind control over us. Producers tend to believe the propaganda that no one can make money without multiple, costly inputs.

Technology doesn’t take into account that the natural world may bend a little but ultimately will fight back in some way. Another obstacle is that research usually only looks at a part of a problem and not the whole.

Since everything is inter-connected, all systems must be looked at together. Tinker with one thing and you throw something else out of kilter. When you try to adjust that portion something else is affected. All the parts have to be studied at the same time and any change must be in tune with the whole system. That can be very difficult, but must be done. Studying and understanding how a system works on it’s own will make these changes much easier and less likely to disrupt the whole.

Actually, if we truly understand the natural system, we probably don’t need to make very many changes. The efficiency is built in. Our only change should be to put aside mans disruptive tampering and allow nature to lead us. This mind change will be the hardest of all. For some it will be impossible. Especially when input supported, “freebie”, magazines are assisting.

Man always thinks he can make things better and just cannot keep his hands off. The natural system is very simple. Study it, apply the known facts, and stand back.