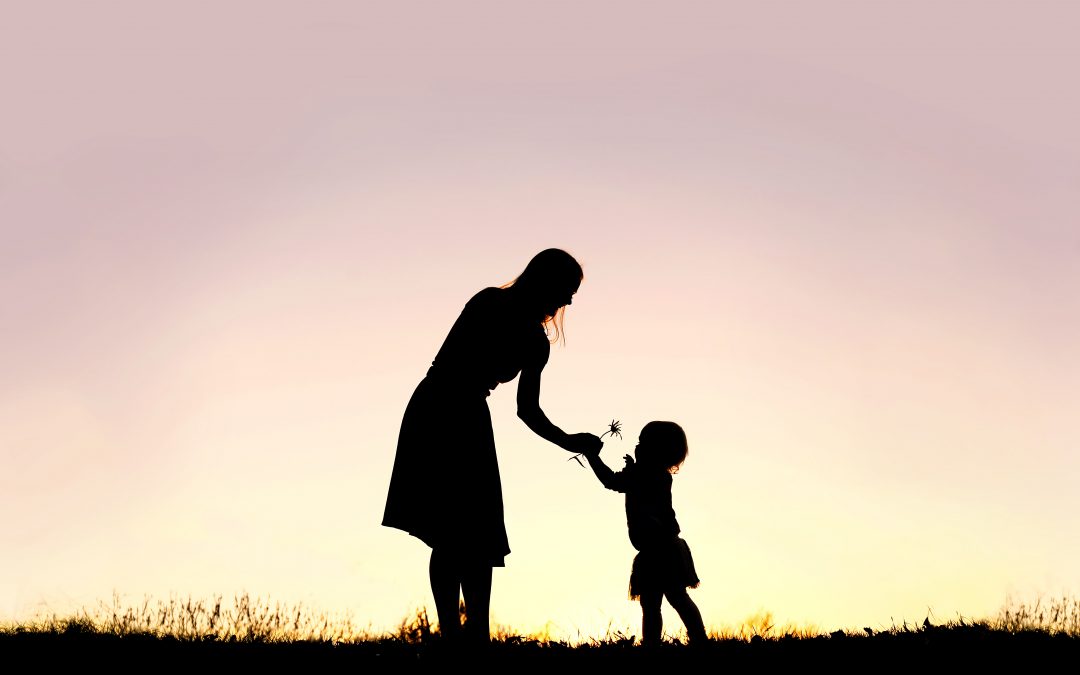 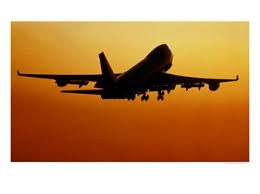 I’m leaving on a jet plane…

Those are the saddest words I’ve ever spelled out, but thankfully it will only be temporary. I am taking a block of vacation time from the fire department so I can take advantage of an opportunity to make some much needed extra money. While I am very thankful for the opportunity that has been extended to me, the thought of being away from my family and the farm has me in a state of melancholy that is hard to bear. Sorry about that clickbait title.

So, what has brought us to this state of affairs? It’s complicated so I’ll try to keep it simple and to the point. The profit margins in farming are thin, especially with being committed to raising organic fed, pasture raised livestock. After spending nearly all our available money this past winter on hay, we sold off the bulk of our cows. I didn’t do this just for the money but, too many of them simply do not perform well solely on grass and I came to the decision that it was unfair to expect them to. Cows need a large, high capacity rumen to properly digest grass. Most dairy cows today come from generations of grain fed stock and this has resulted in cows with a deficient rumen.  Looking back, I should have sold the cows last summer but my lack of foresight (and pride) got in the way. Once we were in the throes of winter, I would have had to practically given cows away. 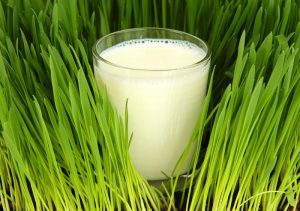 The upfront costs of raising flocks of chickens and pigs (these are the grain consumers) have become prohibitive to having any cash on hand so we started selling farm shares. The idea is that when someone pays for a share, they get a bulk rate discount in the form of added value to their share for future meat. That apparently was not a popular move as the majority of previous meat chicken buyers have dissipated. We had to suspend any dairy sales for a little while since we were down to two milkers and we were waiting on a new calf to arrive. When we announced the milk was flowing again, only a fraction of people resumed their milk deliveries. 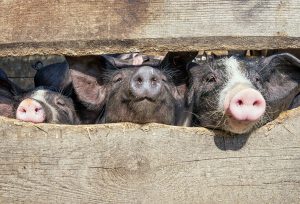 Last year we received an unpleasant surprise. Our county reevaluated all property values and reassessed taxes. Our property taxes didn’t just go up. They doubled. Now, I’m not so naive as to think that our taxes would never go up but never did I expect them to increase two fold. Thanks to the type of loan we qualified for, we have no choice but to pay taxes and insurance out of an escrow account. Because said escrow balance wasn’t enough to pay last year’s taxes, we’ve been forced to contribute even more and our mortgage has become almost unbearable and since I never have the same size paycheck from the fire department in a row (the downside of a 24 on/48 off schedule) the budget gets a little stressed.

With all that said, I am so grateful for the opportunity to earn some extra money and alleviate some of the financial burden. Please keep me and my family in your prayers while I am away from them.